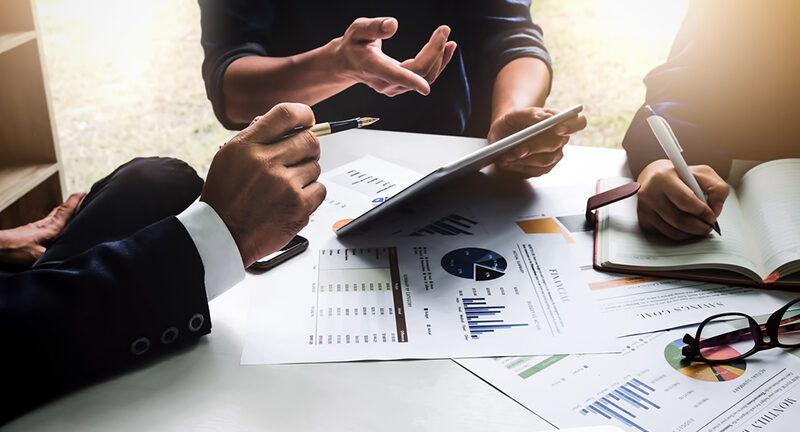 India has imposed an anti-dumping duty of up to $1,559 per tonne on imports of a certain type of sheet used in solar cell making from China, Malaysia, Saudi Arabia and Thailand for five years to safeguard domestic players against cheap shipments.

In a notification, the Department of Revenue has said that after considering the recommendations of the commerce ministry’s investigation arm DGTR, it is imposing the duty, which is in the range of $537 to $1,559 per tonne, on imports of “Ethylene Vinyl Acetate sheet for solar module” being exported by these four nations.

“The anti-dumping duty imposed shall be effective for a period of five years (unless revoked, superseded or amended earlier),” it has said.

it had concluded that imposition of the duty is required to offset dumping and injury caused by dumped imports from China, Malaysia, Saudi Arabia, and Thailand.

The product is a polymer-based component used in the manufacturing of solar PV (Photo Voltaic) modules.

Under this, the country has a target of generating 20,000 megawatt (MW) of solar power by 2022. Several countries are interested in supplying solar equipment to tap into the growing sector in India.

Countries carry out anti-dumping probes to determine whether their domestic industries have been hurt because of a surge in cheap imports.

As a counter measure, they impose duties under the multilateral regime of WTO.

The duty is aimed at ensuring fair trading practices and creating a level-playing field for domestic producers with regard to foreign producers and exporters.

No products in the cart.